Heres what Arbaaz Merchant has to say about Aryan Khan

Here’s what Arbaaz Merchant has to say about Aryan Khan 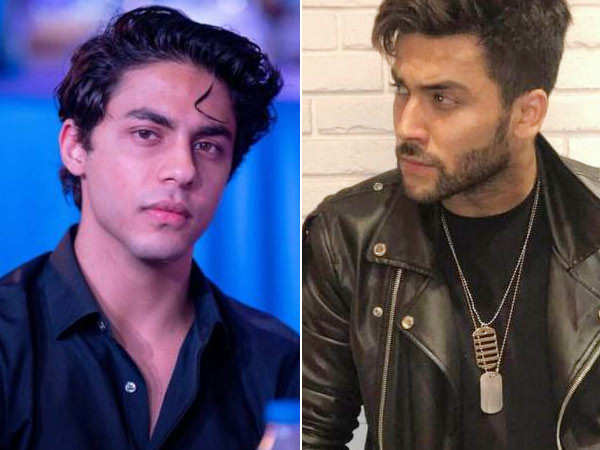 Arbaaz Merchant’s father, Aslam Merchant has said that he was ‘touched’ when he heard his son speaking up for his friend, Aryan Khan. Aryan Khan, the son of actor Shah Rukh Khan, is in Arthur Road jail along with Arbaaz Merchant and others. They were arrested by the Narcotics Control Bureau (NCB) earlier this month after a raid on a cruise ship. In an interview with a leading daily, Aslam Merchant said that Arbaaz was concerned about Aryan Khan.

“Innocent kids should not be punished even before trial. As I was leaving, Arbaaz told me, ‘Dad, I will not leave Aryan alone in jail and no harm should be caused to Aryan. We all have come in together here and will leave together from here.’ I was so touched by those words; for him friendship is supreme,” he said. Aslam Merchant also revealed that Arbaaz Merchant and Aryan Khan were ‘taken aback’ by the fact that they still hadn’t received bail. Their bail hearing is currently underway at the Bombay High Court.

Aryan Khan has been in judicial custody since the 8th of October and while no drugs have been found on him, he is reportedly accused of trafficking which has allegedly been deduced on some WhatsApp chats he has had.

“Personally, I feel, at least Aryan has hope that his father is Shah Rukh Khan, a hugely popular and influential figure. But neither Arbaaz nor his father has that kind of influence. We’re just common people with no connections. I think Arbaaz was unlucky, he was in the wrong place at the wrong time. It was just destiny I guess. But I am happy, how he has stuck by his best friend Aryan. He’s been a loyal friend, I call him a yaaron ka yaar,” Aslam had also said.