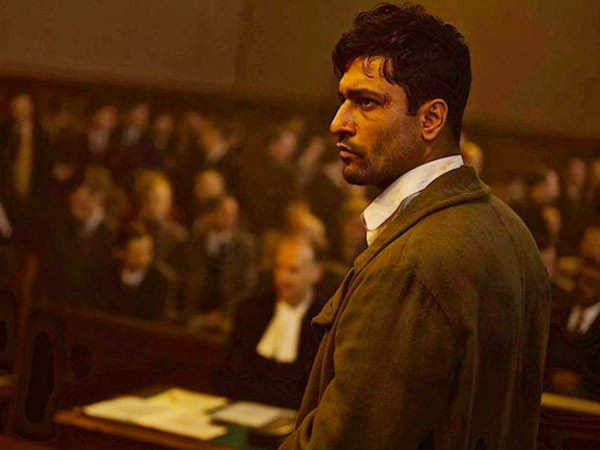 Sardar Udham has managed to be another feather in Vicky Kaushal’s victory hat. The film is based on the revolutionary life of freedom fighter Udham Singh who avenged the Jallianwala Bagh massacre and assassinated Michael O’Dwyer who was behind the orders responsible for the death of many on April 13, 1919.

Vicky plays the title role and takes us through the grim life of the man who wanted nothing but freedom for this country and sacrificed his own life to fight for it. A beautifully made film, directed by Shoojit Sircar, Sardar Udham has received praise from all around and the audiences has not only lauded the actors but also the filmmaker for his vision.

Celebrating the success of the film, Vicky shared a post on social media, enjoying a laddoo just like Udham Singh did in the film on several occasion. He wrote, “It’s been 10 days and the way you have accepted the Film and continue to carry it forward has been heartwarming for the Team!!! Cherishing all the love pouring in, Udham Singh style. I guess we both share the same love for laddoos. Thank You so much for not just watching the Film but experiencing it. Thank You for befriending #SardarUdham”