Hrithik Roshan to sing for Krrish 4

Hrithik Roshan to sing for Krrish 4 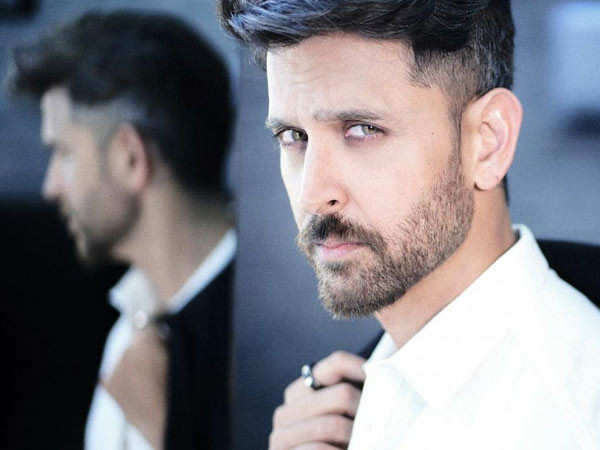 Krrish 4 has been in the buzz for a long time. Rakesh Roshan will be directing it as usual and the director has been taking his own time to make sure he has the right script and makes the superhero flick larger-than-life. In an interview with an entertainment portal, the producer-director said that he’s working on Krrish 4 and currently the work on music front has started. Rakesh Roshan has always taken keen interest in his film’s music for decades and looks like for this one he’s leaving no stone unturned. While talking about music, Rakesh Roshan said that Hrithik will mostly sing for the film. Now that’s some good music.

Hrithik Roshan has earlier lent his voice in Zindagi Na Milegi Dobara for the song Senorita and he has also sung for Kites for the track – Kites in the Sky. Now it looks like the actor is going to sing again and leave his fans asking for more. Hrithik Roshan during the lockdown had been sharing videos of him playing the piano and enjoying the music. Looks like the actor is all set for his singing talent and we can’t wait for it.

The last installment Krrish 3 released in 2013 which starred him alongside Priyanka Chopra Jonas, Kangana Ranaut and Vivek Oberoi.