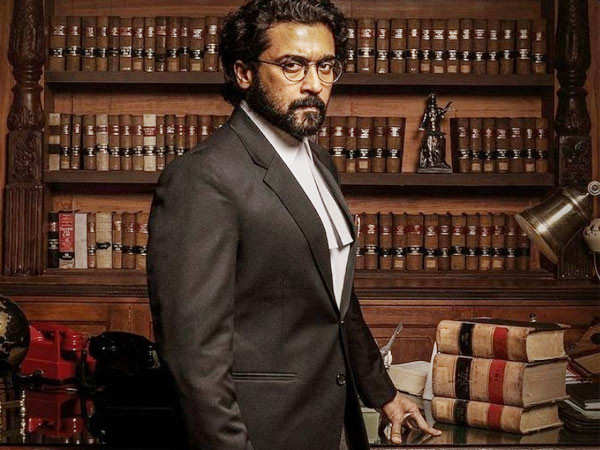 In an interview with a daily, Suriya spoke about his character in Soorarai Pottru and the one he’s playing in the forthcoming one – Jai Bhim. The actor said that while playing real characters it is a learning experience for him to know how one person can bring so many changes in the society.

Stating an example of the same he says that during Jai Bhim he was overwhelmed to know about Justice Chandru who was able to give employment to 25,000 people. He further adds that something about Soorarai Pottru or Jai Bhim provided him with a great learning curve.

He further adds that how these films and playing these characters brings him a lot of satisfaction and responsibility to choose better films and characters. Suriya even confesses that with a pan-India audience watching it, it motivates one to take that leap of faith and do something different. We’re surely looking forward to Jai Bhim.