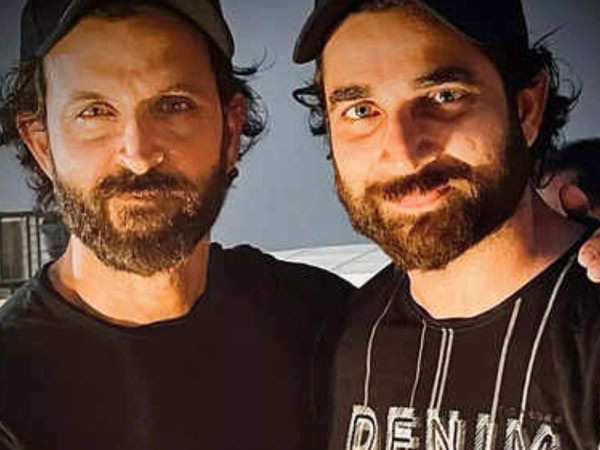 Vikram Vedha remake also stars Saif Ali Khan and the film has been a blockbuster down South for its gritty drama and action. The film will release in September next year and director duo Pushkar-Gayathri who have helmed the original will direct the Hindi version too.

Meanwhile Hrithik Roshan even has Fighter with Deepika Padukone in his kitty, followed by Krrish 4. Just today his father Rakesh Roshan has revealed in an interview that Hrithik might sing for the superhero flick. Exciting much.