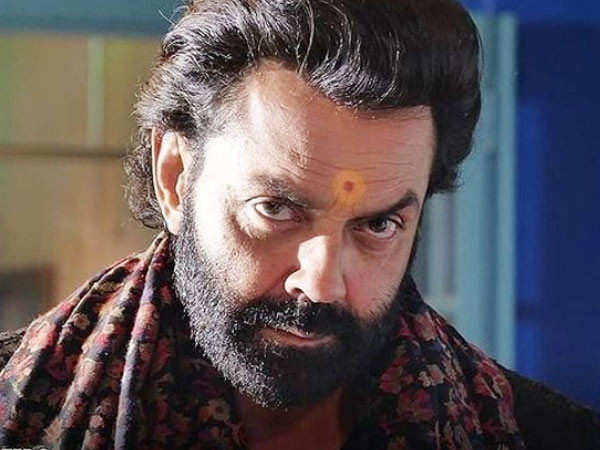 On Sunday evening, the sets of Ashram 3 was ransacked by Bajrang Dal activists and furthermore director and producer Prakash Jha was attacked as ink was thrown on his face. This incident surely shocked everyone and yet again brought the unsafety of our artistes and film crew members.

The Producers Guild of India passed a statement and demanded an action to be taken against these acts. The statement was released last evening and even Varun Dhawan shared it on his social media. The statement reads, ‘The Producers Guild of India strongly condemns the brazen acts of violence, harassment and vandalism faced by the crew involved in the production of the series Ashram in Bhopal. Unfortunately, this is not an isolated incident and the Guild is alarmed to note the frequency with which both the production and exhibition sectors are severely and illegally disrupted by various elements with impunity.’

The statement further adds – ‘Content production contributes significantly to local economies, generates employment and promotes tourism which is why authorities in India and across the world formulate policies to attract producers to their respective regions. However, even more than incentives and benefits, the very minimum that production units should expect is for these authorities to provide the guarantees of safety and security for their units.’

Hansal Mehta who raised his voice since yesterday and took to his social media in support of Prakash Jha, further tweeted to Producers Guild of India that some action needs to be taken and such statements remain pointless.

Apart from the assault Prakash Jha faced and ransacking the set, the activists even pelted stones and harmed two buses that were there for the crew members.