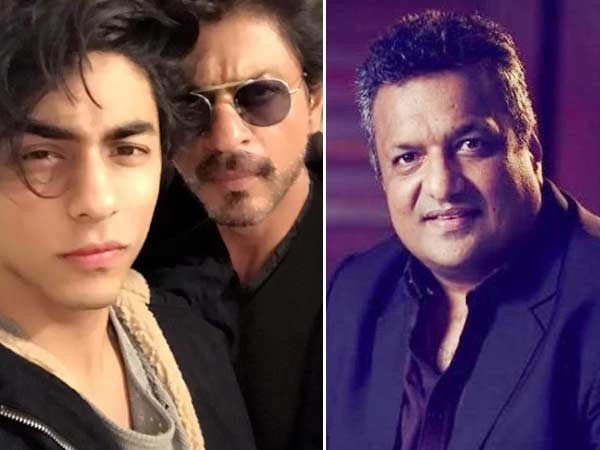 Superstar Shah Rukh Khan’s son, Aryan Khan, is currently in jail in the drugs on cruise case. While some noted names in the Hindi film industry like Salman Khan, Hrithik Roshan, Swara Bhasker, Konkona Sen Sharma and Hansal Mehta have come out in support of Shah Rukh Khan, many others have chosen to remain silent in public. We do not know if they have shown support for SRK and Gauri Khan in private. Now, director Sanjay Gupta has shared some curt words blasting members of the fraternity for maintaining their silence.

Aryan Khan’s bail has been repeatedly rejected and he is currently in Arthur Road jail.