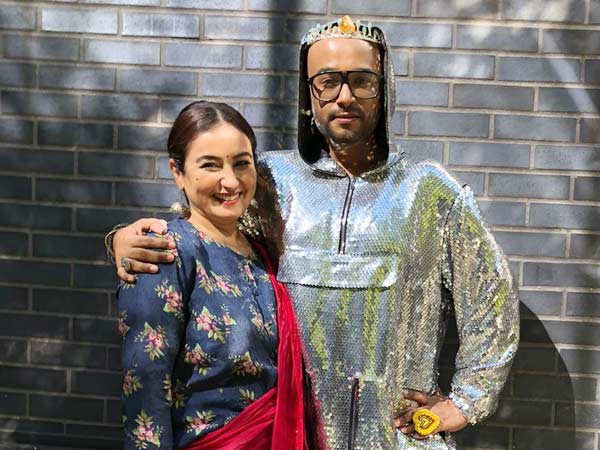 Taking their short film to the NYC South Asian Film Festival, director Faraz Arif Ansari and Divya Dutta represented Sheer Qorma in the US. The film stars Swara Bhasker and Shabana Azmi along with Divya Dutta and narrates the story of a couple battling the stigma around the LGBTQA+ community while trying to live a normal life. Shabana Azmi stars as Divya’s mother in the film who refuses to accept her daughter’s choices and treats her relationship as a suffering for her ‘sins’.

Touching upon an important and relevant subject, Faraz and Divya have also borne the fruit of their hard work as they were awarded Best of Fest: Best Director and Best of Fest: Best Actress at NYCSAFF 2021 respectively. Speaking about the win, Divya said, “Supremely elated to sweep the NYCSAFF & get so much love for our film and us. Grateful to win Best Actress and Best Director for my dearest Faraz. Double whammy.”

Faraz Arif Ansari too shared their excitement about the big victory and said, “It always feels so special to be rewarded and recognised for my passion for being a storyteller and championing love. To win Best Director NYCSAFF is truly an honour. I dedicate this award to my Mom who continues to be the inspiration for all the I create.”