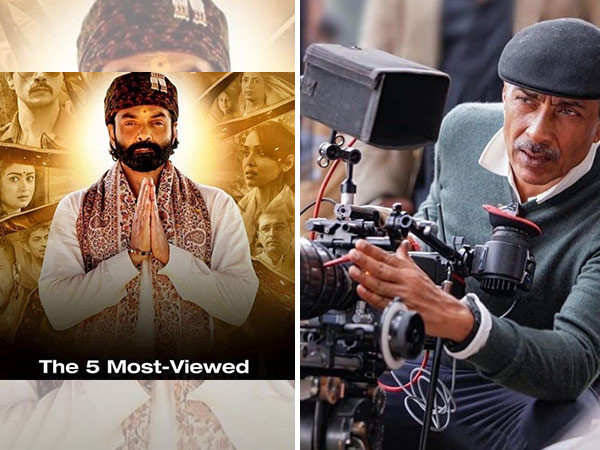 A certain community creating chaos on sets of a film or a project is not unknown in this industry and the latest project to come under the scanner and join this infamous list is Prakash Jha’s Ashram Season 3. According to reports in a national daily, Bajrang Dal activists intervened on the sets of Ashram Season 3 in Bhopal.

As per the reports the activists ransacked the set and even threw ink on producer-director Prakash Jha. The reason behind this act was that they believe that Prakash Jha is portraying Hindus wrongly. The windscreens of two buses for the crew was also broken as stone-pelting was done on the spot. That’s not all the Bajrang Dal even threatened the team that they would not allow them to shoot further.

Bhopal South SP – Sai Krishna Thota even gave his quote to the daily saying, “Bajrang Dal activists objected that this web series hurt the sentiments of Hindus as it contains obscene scenes.” He further revealed that immediately after the incident, police reached the spot and got the situation under control.

It’s also reported that slogans were said aloud against Prakash Jha and Bobby Deol. Ashram has remained to be a controversial series on Godmen. Bobby Deol plays the lead role in the series.