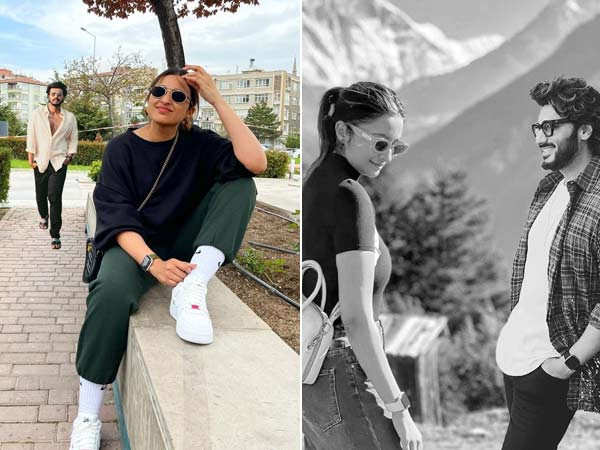 Arjun Kapoor made his debut alongside Parineeti Chopra who was one film old at that time in the movie Ishaqzaade. The duo’s chemistry was adored by the audience, more recently, they were seen together in Sandeep Aur Pinky Faraar which again brought a lot of appreciation for them. Arjun and Pari have been friends for a long time now and their bond radiates on social media too.

Today is Parineeti’s birthday and to celebrate the same Arjun posted a hilarious series of pictures where he morphed himself in her holiday photos. He captioned them as, “Pari you travel the world and I travel with you in your heart. Happy birthday to the World Tourism Ambassador! You deserve the title. @parineetichopra”. Check it out below…