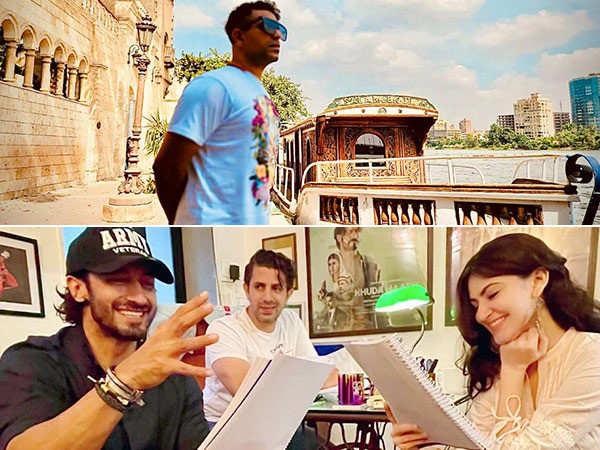 After the success of Khuda Haafiz, director Faruk Kabir is all set to direct a sequel to the film with Vidyut Jammwal. The first part was set during the financial crisis of 2008 and followed the protagonist Sameer who raised against time to rescue his wife Nargis, played by Shivaleeka Oberoi from her kidnappers.

The second part was to go on floors earlier this year but the pandemic caused a long delay. Now, director Faruk Kabir is all set and on a recce in Egypt to start the principle photography of the chapter 2 which have Vidyut and Shivaleeka reprise their roles from the first film.

The second part is called Agni Pariksha and sees the leads go through societal turmoil after the crisis they earlier faced.