Hereâs what Karan Johar has to say about Takht

Here’s what Karan Johar has to say about Takht 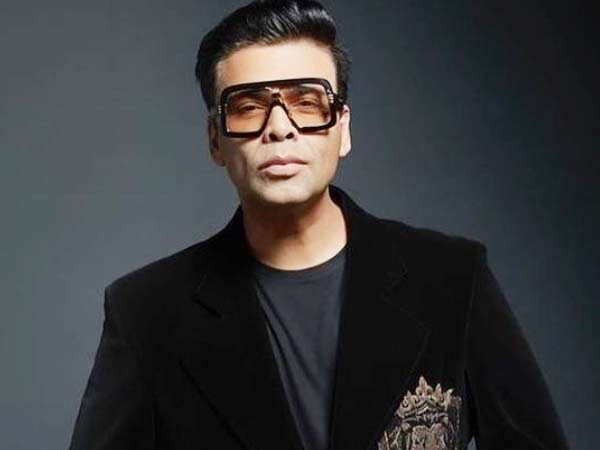 In 2019 Karan Johar announced his most ambitious film to date – a historical drama titled Takht. The film had the baap of casting coup with Kareena Kapoor Khan, Ranveer Singh, Alia Bhatt, Vicky Kaushal, Bhumi Pednekar, Janhvi Kapoor, Anil Kapoor headlining the project. However due to the pandemic the film had to be stalled and Karan Johar moved on to his next Rocky Aur Rani Ki Prem Kahaani with Alia and Ranveer.

Today in an interview with a news portal, Karan Johar spills the beans about Takht. While some thought that with the director moving on to his next, Takht must have been shelved by the makers. However the director says that he’s determined to make it and it is his passion project. He said, “Rocky Aur Rani Ki Prem Kahani’ is my excitement project but ‘Takht’ is my passion project and you can’t run away from your passion. So right after I am done with my excitement, I’ll head towards my passion.” Now that sounds interesting.

Karan Johar even revealed that Takht required 2.5 years of prep work and that the film will soon go on floors. Meanwhile the director is focussing on Rocky Aur Rani Ki Prem Kahani which also stars veterans like Shabana Azmi, Jaya Bachchan and Dharmendra.