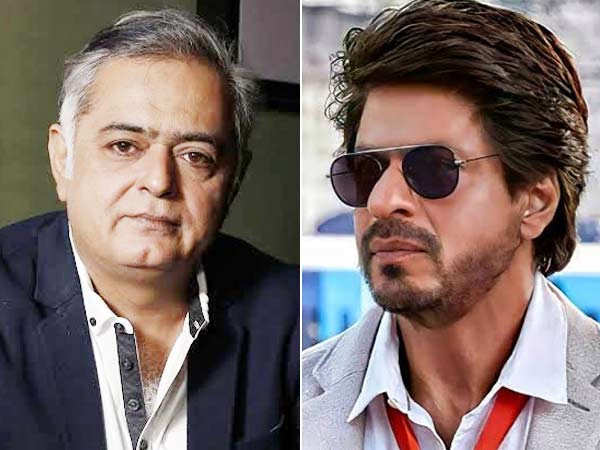 Shah Rukh Khan went to Arthur Road Jail this morning to visit his son, Aryan Khan, who has been there for a while now amidst his bail hearings. What followed was a paparazzi frenzy with TV news media and paps creating a ruckus as they competed with each other to get visuals of the actor. While the superstar found some empathy from netizens, many others ranted about the so-called Bollywood mafia and such related terms. Filmmaker Hansal Mehta has made some statements on Twitter regarding such conversations and the ones that have been held regarding the Hindi film industry in the past few years.

“Being a celebrity, being a star, being from ‘Bollywood’ means your emotion, your torment and your concern as a father become a matter of public consumption, heartless abuse and ruthless judgement. Bollywood is not a place, not a company and definitely not some mafia. It is a loosely coined term for a large number of individuals who work really hard to create, to entertain, to engage and unlike many other professions are always vulnerable to criticism, scrutiny and abuse,” he wrote.

“I don’t know or have never appreciated the term Bollywood. What I do know is that this term and the individuals connected to it are a favourite punching bag and diversionary vehicle for a few divisive, abusive and inefficient set of some cowardly invisible people,” he added.