“They only wanted virgins,” Mahima Chaudhary on how Bollywood has evolved 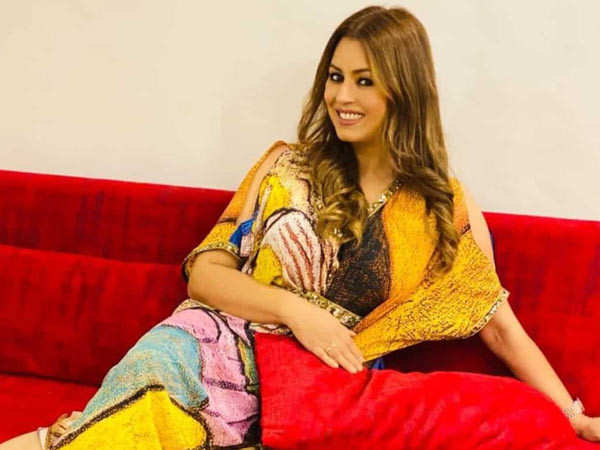 Mahima Chaudhary, who made her screen breakthrough with Subhash Ghai’s Pardes, was one of the most promising newcomers of her time. The ’90s were the era of the macho hero and the damsel in distress heroine. Several filmmakers only portrayed Indian women a certain way but times have changed and women are now taking charge.

Talking about how the industry has evolved and what she feels has changed ever since, she said, “I think the industry is getting to a position where female actors are also calling the shots. They get better parts, better pay, endorsements, they’re at a great and much powerful position. They have a longer shelf life than before. Now, people are accepting women in different kinds of roles, even romantic ones post her becoming a mother or wife. Her personal life is celebrated.”

She further spoke of how it mattered what your relationship or marital status was when you joined the industry. She said, “The minute one started dating someone, people would write them off because they only wanted a virgin who had not kissed. If you were dating someone, it was like, ‘Oh! She’s dating!’. If you were married, then forget it, your career was over, and if you had a child, it was absolutely over.”