“I was scared stiff,” Neena Gupta opens up about being molested as a child 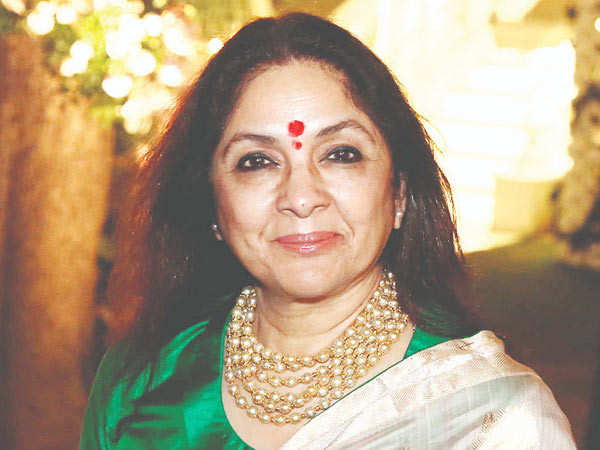 Victim blaming and shaming has been the first and instant reaction in several known cases when it comes to physical or mental abuse in women. Though times have gradually changed, right from several laws to how the media reports these cases, a lot has evolved.

Every girl at some point has gone through an incident that has stayed with her and actor Neena Gupta too recalled the times she had been subjected to the wrong touch as a child. Sharing that she’s never mention is to her mother because she felt she’ll be blamed or the little freedom she had would be taken away, she narrated the time she went to a doctor and said, “The doctor started with examining my eye and then went down to check out other areas that were unconnected with my eye. I was scared stiff while it was happening and felt disgusted all the way home. I sat in a corner in the house and cried my eyes out when nobody was looking.”

She also recalled feeling uncomfortable going to her tailor because he got too handsy while taking measurement but never told her mother, “I felt like I had no choice. If I told my mother that I didn’t want to go to them, she would ask me why and I would have to tell her.”