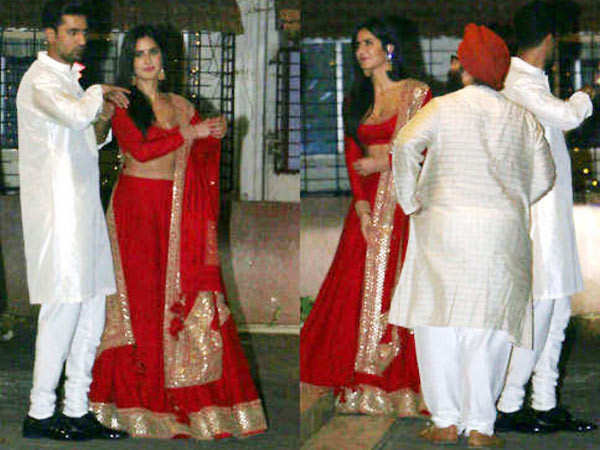 Vicky Kaushal is receiving much praise for his latest film, Sardar Udham. The actor has been earning plaudits from the audience as well as his friends in the industry. In fact, Vicky Kaushal also received high praise from rumoured girlfriend Katrina Kaif. Now, in an interview with ETimes, he has opened up about his alleged engagement. “The news was circulated by your friends (laughs). I’ll get engaged soon enough, when the time is right. Uska bhi time aayega (the time will come),” he said.

Vicky Kaushal also spoke about his film Ashwatthama which has been shelved as of now. “For now the film is stalled. Because during times of Covid with so many travel restrictions and health concerns, it’s not possible to make a film with that budget, keeping in mind the logistics of having 200-300 people in a crew that has to travel to multiple foreign locations. So for now, we’ve kept the project on hold and we will revive it once things get normalised around the world,” he said.