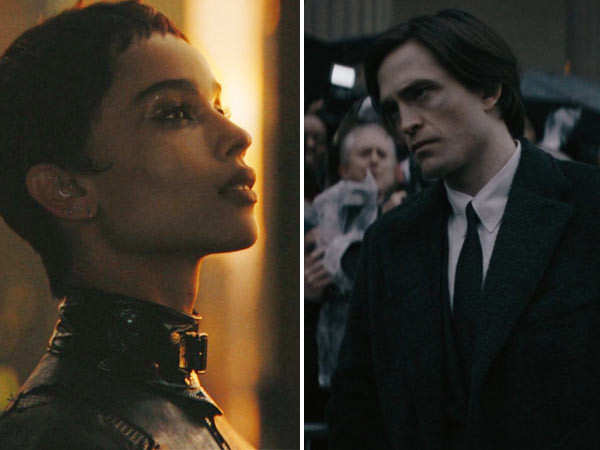 Robert Pattinson and Zoe Kravitz’s The Batman trailer was the showstopper at the 2021 DC FanDome and it is as violent and dark as they come. The masked superhero has been played earlier by Michael Keaton, George Clooney, Christian Bale and Ben Affleck and Robert Pattinson takes it a notch higher in this trailer. We’ve never quite had a satisfactory Catwoman but maybe Zoe Kravitz will break that curse.

In The Batman, Gotham’s vigilante takes on Paul Dano’s The Riddler and things take a turn for the worse. The trailer is full of cryptic imagery and action-packed sequences. Pattinson’s Batman also does away with the deep voice that other actors have chosen to go with. “He doesn’t have as much control over his personality, like the delineation between when he’s Batman and when he’s Bruce is not so clear…  In other kinds of iterations, he really knows what he’s doing, when he’s putting on the cowl,” Pattinson said about his character.

Watch the video below: