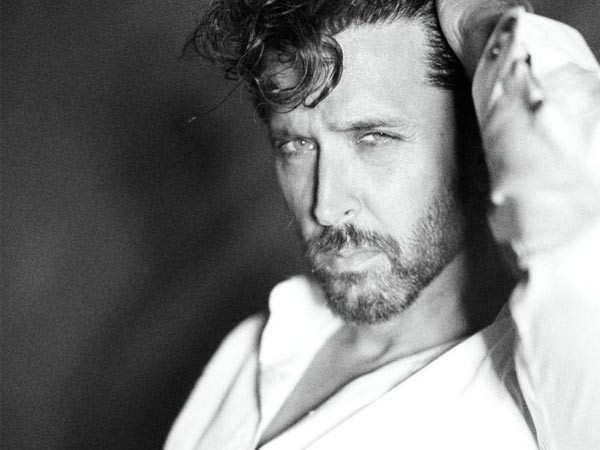 We don’t know if you have noticed it yet or not… but Hrithik Roshan has certainly upped his social media game. The actor who used to rarely take to his social media has now decided to post something often from his work or personal life. And last evening the actor posted something really cool.

Hrithik Roshan has started work on the Vikram Vedha remake and announced it in a cool way . He took to his social media and shared a video where we see him walking to the set with his team. It’s a slo-mo video and his caption reads ‘Hero walking on to set after 2 years.’ And while you expect that he’s talking about himself, he’s actually referring to his team who walks with equal sass and attitude. The slo-mo video ends with one of his team members giving a deadly look to the camera. Hrithik Roshan’s hashtag clearly states that team members are the real heroes. Check it out.

Hrithik Roshan has teamed up with Saif Ali Khan for Vikram Vedha remake – a South flick that was blockbuster and known for its gritty drama. The two team up after two decades and we can’t wait to watch what the two actors bring on screen. Apart from this, Hrithik Roshan even has Fighter in his kitty opposite Deepika Padukone and rumours are rife that he will make his web debut too with Disney + Hotstar.