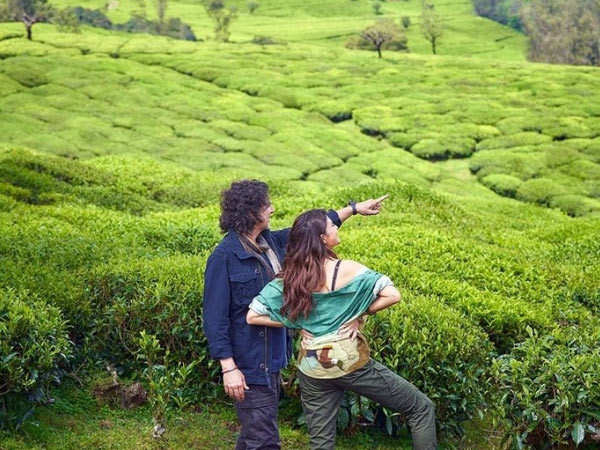 In the post shared on her social media, we see Jacqueline looking at the location and amidst some conversation. Her caption says – ‘Feels great to be back on sets with team Ram Setu in my fav Ooty! Nature at its best @akshaykumar #ramsetu.’

Jacqueline Fernandez teams up with Akshay Kumar for Ram Setu after working with him several times in films like Housefull series, Brothers, Bachchan Pandey. Ram Setu also stars Nushrat Bharucha and the film is set to release next year during Diwali. Meanwhile Jacqueline will be seen in Rohit Shetty’s Cirkus alongside Ranveer Singh and the actress is super kicked for her first Rohit Shetty film too.