It’s official! Sunny Deol and Ameesha Patel to team up for Gadar 2 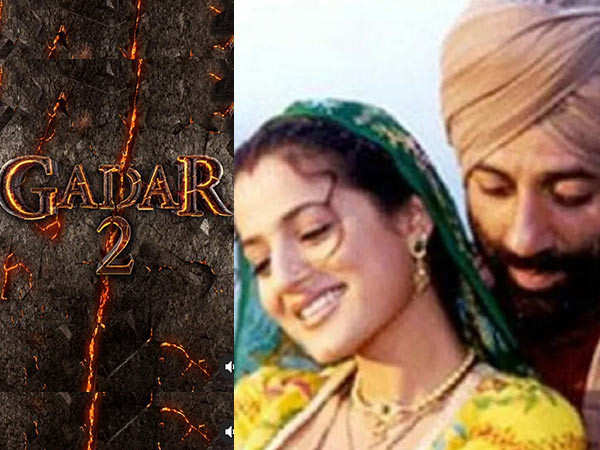 In 2001, a film broke box office records and went on to become the biggest hit – Gadar. Now after twenty years, the makers announce its sequel and we can’t keep calm. The makers have released a logo for Gadar 2 and even announced that Sunny Deol and Ameesha Patel will reunite.

Filmmaker Anil Sharma took to social media and made the official announcement. He was glad to announce that after two decades the blockbuster team is back and the sequel will soon go on floors. Now we can’t wait to watch this iconic film return with a new twist. Aren’t you excited?

Sunny Deol and Ameesha Patel starrer Gadar was a huge hit and won several Filmfare awards. The film’s album was also a huge hit and the song is still popular on social media. Gadar also starred Amrish Puri. For the sequel, the makers have roped in Utkarsh Sharma and music will be composed by Mithoon.