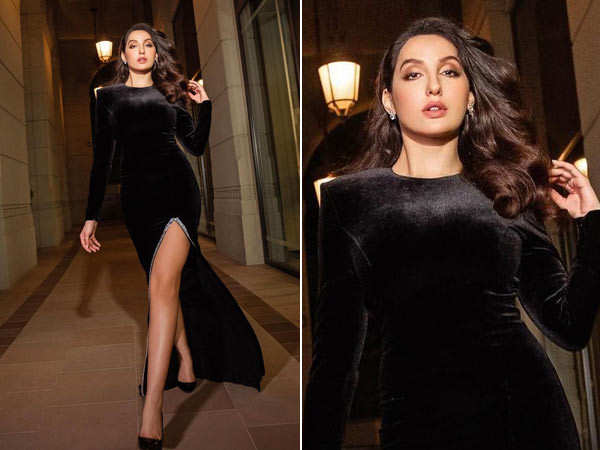 Yesterday, social media was abuzz with news that actor Nora Fatehi had been called in for questioning at the Enforcement Directorate (ED) office in regards to a case on money laundering. Soon, a video of Nora entering the ED office also went viral. However, Nora’s spokesperson has now released a statement debunking any news that Nora was called in for questioning because she was in the wrong.

“On behalf of Nora Fatehi, we would like to clarify the various conjectures floating around amongst the media. Nora Fatehi has been the victim around the case and being a witness, she is co-operating and helping the officers in the investigation. We would like to make it very clear that she has not been a part of any money laundering activity, she does not know or have any personal connection with the accused and has been called by ED to strictly help with the investigation,” the official spokesperson said.

“We would like to request our fellow friends in the media to refrain from slandering her name and making any statements before any official information is released,” they added.