Ranveer Singh has something to share from his first wedding anniversary

Ranveer Singh has something to share from his first wedding anniversary 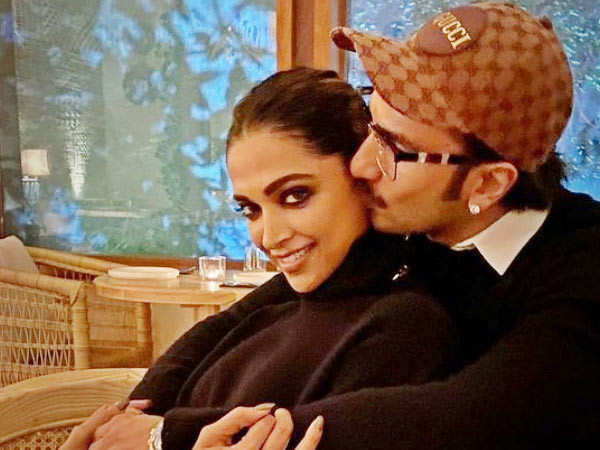 At the event when Ranveer was shown the image, the actor went down the memory lane and gave some anecdotes. He said that Deepika and he were planning to do something special on their first anniversary.  He further adds that his love life is similar to 2 States (Chetan Bhagat’s novel where a South Indian girl falls in love with a Punjabi boy). And hence to make it special, both decided that they should visit both the temples with their families.

Deepveer got married in 2018 at Lake Como, Italy. The actors later had several receptions in India for their family, friends, media and celebrities – separately. Ranveer and Deepika will be seen together in Kabir Khan’s This Is ’83. Deepika might even shake a leg for Ranveer starrer Cirkus.