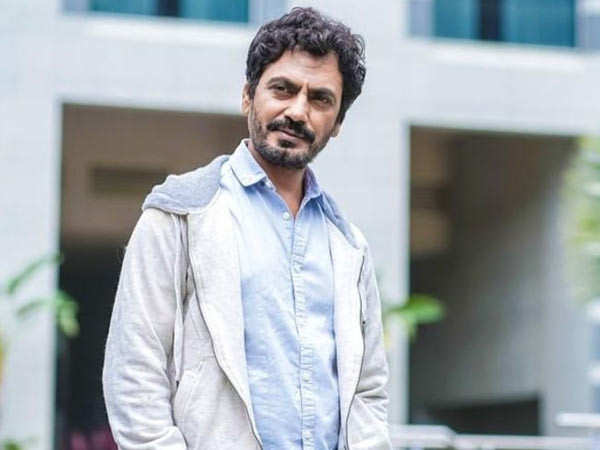 Nawazuddin Siddiqui has proved himself as an actor film after film. He’s a brand today and his movies and web shows create enough noise even before it’s release. The actor is a complete outsider and made it to the top. Recently, he pointed out that more than nepotism, there is another issue plaguing the industry.

Nawazuddin was seen in Sudhir Mishra’s Serious Men for which he has even bagged an International EMMY nomination. The actor was talking about it to an entertainment portal, when he pointed out how he really wants his Serious Men co-star Indira Tiwari to bag another lead role soon. He went on to say that there is too much racism in the industry. He adds that while Sudhir Mishra picked Indira for her talent, the banners and filmmakers tend to prefer a certain colour while picking up potential cast members. He says, “More than nepotism, we have a racism problem.”

The actor then said that he himself has been prey to this. He says that initially he didn’t get many roles because of him being short and the way he looked. However he agrees that today he can’t complain much, but there are others who get subjected to racism and lose out on important work. Looks like Nawazuddin has a point to make.