Amitabh Bachchan cancels his contract with a Paan Masala brand

Amitabh Bachchan cancels his contract with a Paan Masala brand 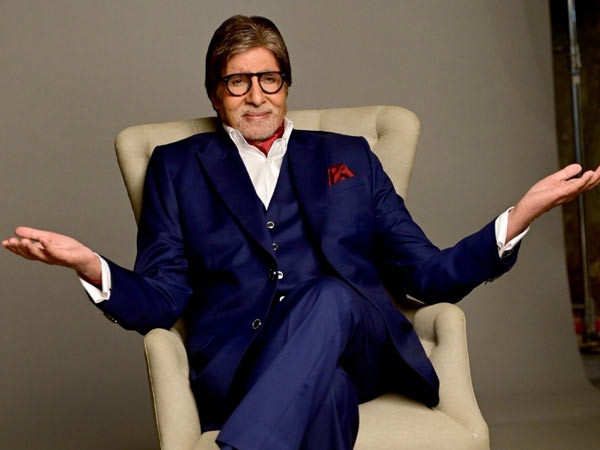 A few days ago a commercial was aired on television where we see Amitabh Bachchan advertising a paan Masala brand. The actor was soon questioned by his fans about it.However today we hear that the actor has backed out from the endorsement and even returned the money.

Reports in TOI suggest that the actor was compelled to take the decision after a national anti tobacco organisation had asked the actor to withdraw from promoting the pan masala. A statement too is released by the megastar’s team, which reads as follows – “A few days after the commercial was aired , Mr Bachchan contacted the brand and stepped out of it last week.”

The statement further adds, “Upon checking why this sudden move – it was revealed that when Mr Bachchan became associated with the brand , he wasn’t aware that it falls under surrogate advertising. Mr Bachchan has terminated the contract with the Brand, has written to them his termination and has returned the money  received for the promotion.”

Meanwhile Amitabh Bachchan marks his 79th birthday today and the actor might have an intimate celebration with his family. Abhishek Bachchan, Aishwarya Rai Bachchan and Aaradhya who were in Paris and later Dubai, have returned to Mumbai in time for Big B’s birthday.