Anubhav Sinha and Rajkummar Rao team up for Bheed

Anubhav Sinha and Rajkummar Rao team up for Bheed 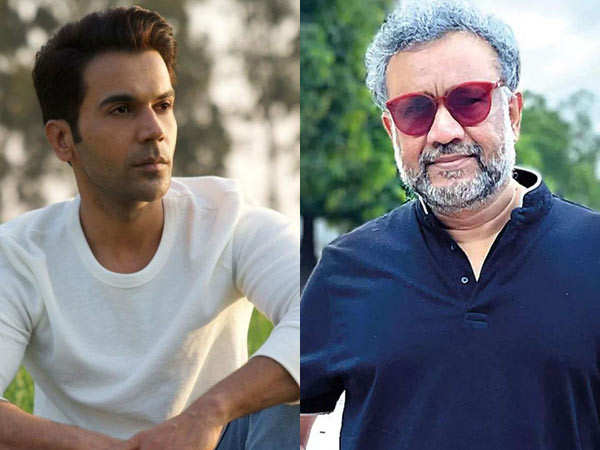 Anubhav Sinha has delivered some hard-hitting stories over the years. From Mulk, Article 15 to Thappad, Anubhav has impressed one and all with his choice of stories and the way he has directed them. Now, the director is all set to team up with ace actor Rajkummar Rao. Anubhav and Rajkummar will work together in a film called Bheed. The film will be shot in Lucknow and talking about the title of the film Anubhav said, “Bheed is one of those titles that the whole team jumps at the moment you propose it.”

He further spoke about why he picked Rajkummar for the film, he said, “To me Raj is a very intriguing actor. One of the very few actors who can be so successfully transparent in a story. There always was a keen desire to work with him. I’m really looking forward to it’.”

Anubhav has shot for several films in Lucknow and talking about what always makes him come back, he said, “Ab ek baar yahan shooting karne ke baad, aur kahan jaunga? I feel Lucknow is one of the best places to shoot a film. It feels like home. I know the places here, the people of Lucknow and there’s a sense of belonging when I shoot here. Isliye baar-baar yahan aa jata hoon.”