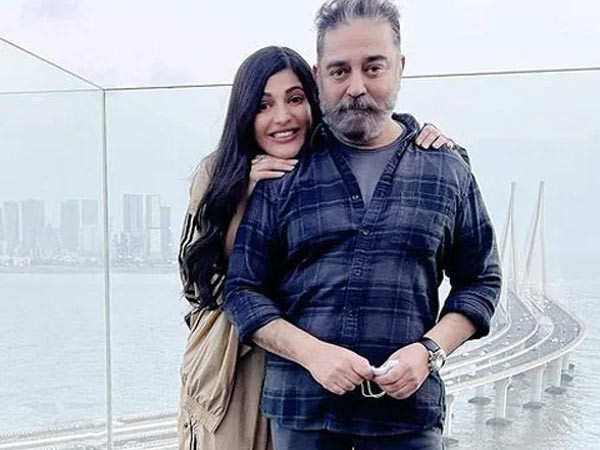 Shruti Haasan is the daughter of Sarika and Kamal Haasan. The actress has done some credible work down south as well as in Bollywood. Shruti has made a place for herself in the world of movies, not just that, she is also a singer. Recently, the actress spoke about how her parents reacted when she told them she wanted to go for therapy for the first time.

On the World Mental Health Day yesterday, she told a leading portal that her parents started blaming themselves for her state and even asked her what they did wrong that she felt like going for therapy. She further explained that all parents take it personally when it happens the first time and then slowly understand it better. Shruti revealed that she tried to make them understand that she needed it and it wasn’t anything to take personally. Keep watching this space for more from the world of entertainment.