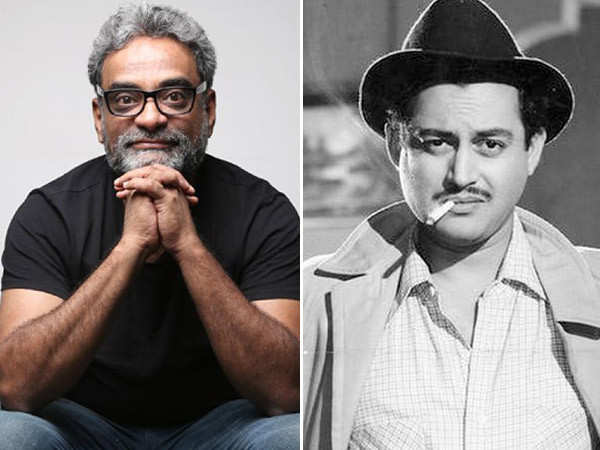 R Balki is all set to bring to life a project as an ode to legendary filmmaker Guru Dutt with his next project. Chup: The Revenge of an Artist stars Sunny Deol, Pooja Bhatt, Dulquer Salmaan and Shreya Dhanwanthary. The poster of the film was released today by the cast and Balki’s well-wishers, including Amitabh Bachchan and Akshay Kumar.

A source revealed, “At a time when biopics are rampant, historical recreations are a dime a dozen and films based on timely newspaper headlines and incidents are the flavour of the day, cinema is fast becoming a medium to tell familiar stories. There are a few filmmakers like R Balki who still believe that the creation of original stories is what will finally keep cinema’s magic alive – not the size of the screen.”

Check out the poster below: