Angad Bedi wants to name his son after this legend

Angad Bedi wants to name his son after this legend 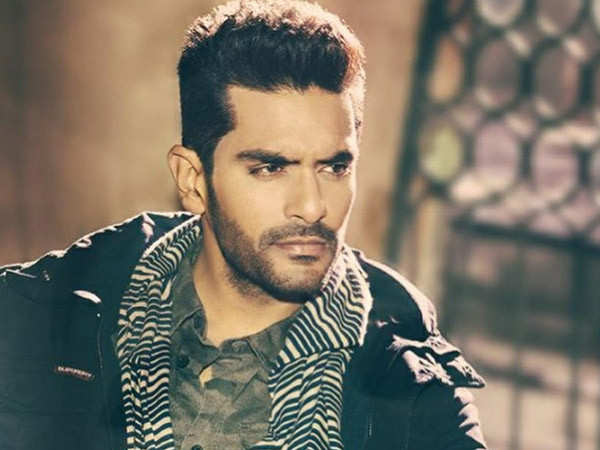 Angad Bedi and Neha Dhupia welcomed their Baby No 2 on October 3. The couple are elated with a new member joining their family and an excited Angad Bedi spoke to Bombay Times about turning dad for the second time.

In his interview, Angad Bedi goes on to praise his wife Neha Dhupia and calls her a warrior for always being strong and working amidst her pregnancy. Angad says that right now since Neha is still in the hospital, he’s hands-on daddy for their three year old Mehr. He sweetly adds that Neha Dhupia has made a list of things for Mehr right from her playdates to school timings from the hospital, which Angad is following religiously.

Speaking about Baby No 2, the actor says that they have not decided a name yet for him, but he surely had a name for him in his mind. Excerpts from the interview states, “I would have loved to name our son Bishan Singh Bedi Jr, but that name comes with such a tremendous amount of responsibility and pressure. I dealt with it when I wanted to be an actor and people expected me to be a cricketer. To fill my dad’s shoes is a big responsibility and I do hope that my son can carry his grandfather’s legacy forward. My dad is ecstatic to have a grandson. He played a big part in naming our daughter; hopefully, he can do that for our son, too. We want him to spend time with both the children because that joy is unparalleled.” Now that’s a sweet thought indeed.