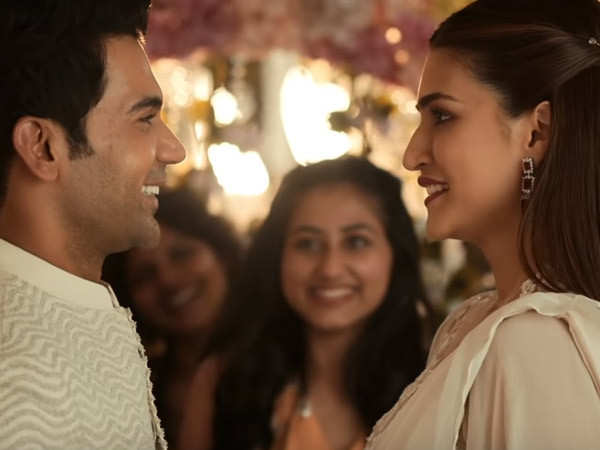 Rajkummar Rao and Kriti Sanon have worked together in Bareilly Ki Barfi. The two of them have now collaborated yet again for a project titled Hum Do Humare Do. The film is about a couple who wants to get married and for that the girl asks the guy to make her meet his parents. So, Rajkummar decides to adopt parents in order to make her wish come true.

The story behind it will only be seen once the film releases digitally this Diwali. But Kriti and Rajkummar dropped the teaser of the film today and it surely looks entertaining. Paresh Rawal and Ratna Pathak Shah also star together in the film.

Take a look at the teaser below.

lyrics https://lyrics.az/?new_a=mixedsearch2&keyword=Xxxtentecion look at me