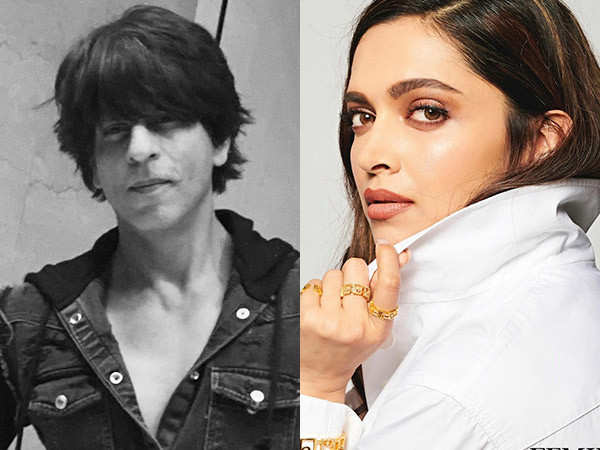 Shah Rukh Khan who was last seen in Zero in 2018, finally decided to come back to the movies with Siddharth Anand’s Pathan. The actor even shot for the film in India and was soon going to start its first international schedule. However, it looks like the makers will have to wait for some more time.

Shah Rukh Khan and Deepika Padukone were all set to fly off to Spain this October 10 According to reports they were going to shoot for a romantic number in the beautiful locales of Spain and even have some high-octane action sequences. However, according to reports in E Times, we hear that the makers have postponed this schedule. The reason is obvious. Shah Rukh Khan’s son Aryan Khan is allegedly involved in a drug case and is in NCB custody until October 7. It’s safe to assume that SRK the conwould be under a great deal of stress right now.

The makers thought it would make no sense to start the international schedule without SRK. The Spain schedule is pushed as of now and the makers will make sure that SRK is in the right frame of mind to resume shooting for it.

Pathan will see Deepika and SRK being paired for the fourth time and the film will also star John Abraham as the villain. The film is said to have Salman Khan in a cameo, where he’ll reprise his role of a RAW agent from his Tiger franchise.