Alia Bhatt will be seen doing Garba in Gangubai Kathiawadi

Alia Bhatt will be seen doing Garba in Gangubai Kathiawadi 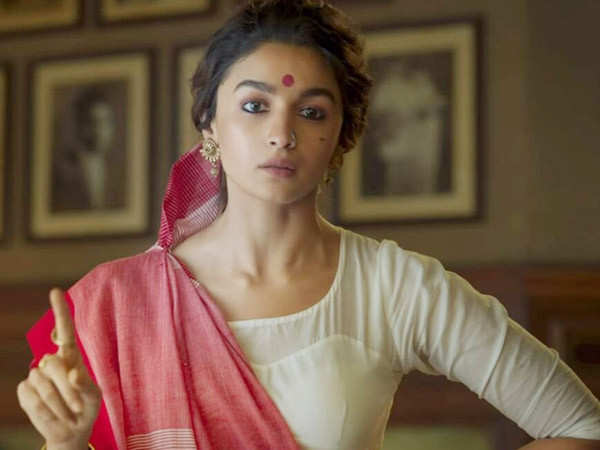 Alia Bhatt is supremely excited for her upcoming release Gangubai Kathiawadi. The film marks her first ever collaboration with movie maverick Sanjay Leela Bhansali. The actress will be seen essaying the part of Gangubai in the film and the trailer of the film released earlier this year creating a massive buzz among the audience. Now, we hear that Alia will be seen doing Garba in a song in the film and that has got us even more excited for this one.

The choreographer of the song Kruti Mahesh spoke about the Garba song in the film and said, “Garba has different forms and flavours as you move into different areas of Gujarat. Essentially, it is going round in circles and clapping at regular intervals but it has evolved as a dance form over the years and varies depending on the region. Like what we did with Alia Bhatt in Gangubai Kathiawadi was a different take on Garba with a Kathiawadi essence. It’s different from what you see people doing in Mumbai. It’s the finer details like the way people turn and clap that make it all look different. God lies in details and it’s these details that make all the difference.”