Deepika Padukone Anushka Sharma get in touch with SRK

Deepika Padukone, Anushka Sharma get in touch with SRK 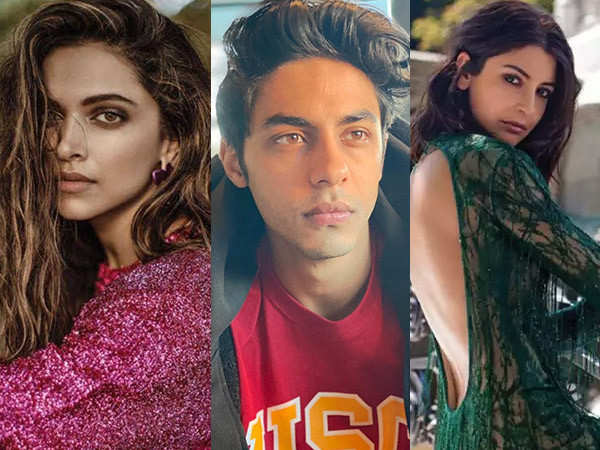 Shah Rukh Khan and Gauri Khan are amidst a tough situation as their son Aryan Khan remains in NCB custody. Last evening while SRK was expecting a bail for his son, the NCB extended their custody until October 7. As soon this news broke out, SRK’s friends reached out to him.

Now according to sources on a news portal, Kajol, Deepika Padukone, Anushka Sharma, Rani Mukerji got in touch with the actor. Gauri Khan’s friends too like Maheep Kapoor, Neelam Kothari, Seema Khan were there for her and even visited Mannat to be with her during these tough times. It’s said that SRK’s team has asked some celebrities not to come home to avoid security hassles and the huge crowd gathered outside Mannat.

Salman Khan had earlier visited Shah Rukh Khan at Mannat and made sure he met the superstar. On the night of October 2,Aryan Khan and eight others were detained by the NCB after they raided a cruise ship. Though a bail was expected for Aryan Khan, post the court proceedings, the NCB has kept the actor under custody till October 7.