Mahesh Babu says he has made mistakes that helped him evolve

Mahesh Babu says he has made mistakes that helped him evolve 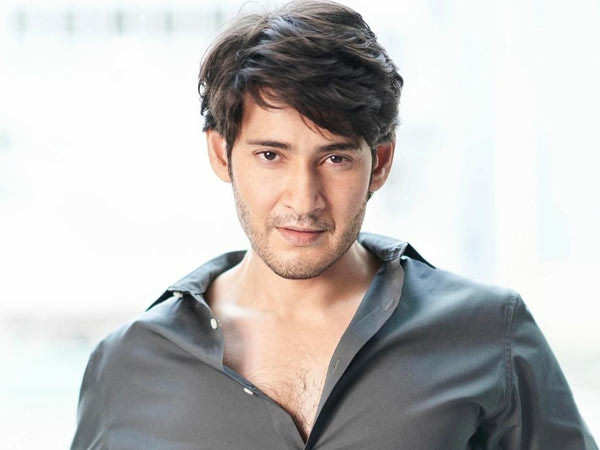 Mahesh Babu is one of the biggest South superstars. The actor doles out hits after hits at the box-office. But it has always not been this easy and smooth for the box-office slayer.

Mahesh Babu said in the interview that though his films do exceptionally well at the box office today, it has not been the same for him. The actor said that his track record was inconsistent earlier and it used to hurt. He says there have been experimental films like Spider in his career, where he says at times one gets carried away and the decision puts many people at risk. He further adds that now the stakes are high since the budgets have risen.

But he’s grateful and says he has been blessed with an amazing career but the challenge to maintain the status gets higher for him with every film. He says he doesn’t discuss the films he wants to do with anyone, not even his wife and goes on with his own gut. He added that his mistakes have helped him evolve – Mahesh Babu will be next seen in Sarkaru Vaari Paata and then a film with SS Rajamouli.