Akshay Kumar is super excited to be shooting in Chandni Chowk

Akshay Kumar is super excited to be shooting in Chandni Chowk 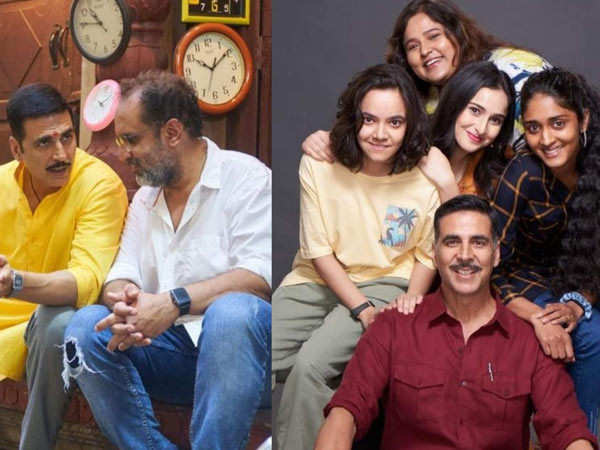 Akshay Kumar has been shooting for his upcoming film Raksha Bandhan. The actor has been putting in his all to nail his part in the film. He has impressed one and all with his film choices in the past and his line up too sure looks awesome. Now, Akshay is shooting for Raksha Bandhan in Old Delhi’s Chandni Chowk.

He put a post revealing how excited he is to shoot at his birth place and captioned it as, “Today’s morning run on the sets of #RakshaBandhan brought back so many memories as it was in my birthplace, Chandni Chowk. And how lovely it was to hear the chatter of the people around, never gets old ” Raksha Bandhan has been directed by Aanand L Rai.