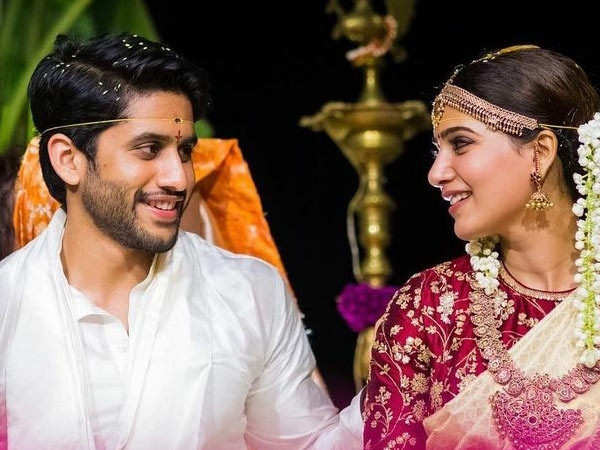 The news about Samantha and Naga Chaitanya separating has surely broken millions of hearts. The couple were hugely popular among the masses and their separation news came as a shocker. While the couple released a joint statement and announced their decision, an entertainment portal got to know something more intimate about their separation.

According to reports as per this portal – Samantha and Naga Chaitanya have separated and the actress was offered Rs 200 crores alimony by her ex-husband. Samantha has reportedly refused the offer.

Samantha and Naga Chaitanya’s joint statement said that after much deliberation they have decided to part ways and pursue their own parts. They even said that the special bond between them will always be the same and hold the same place for them. They made a special request to their fans, well wishers and media to give them support in these tough times and also some privacy. Samantha, who posted the statement, soon removed the comment option from the post.

Naga Chaitanya’s father and superstar Nagarjuna has also spoken about them and said that it’s their decision to make and both – his son and Samantha are special to him.