Sonakshi Sinha opens up on relationships and marriage

Sonakshi Sinha opens up on relationships and marriage 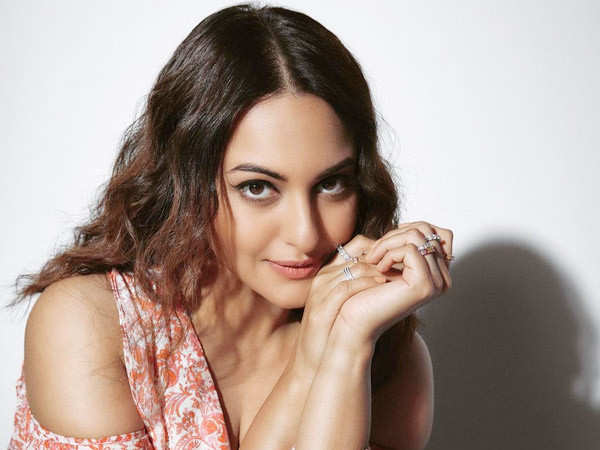 Sonakshi Sinha has revealed that her first proper relationship was a long one and that it lasted for around five years. “Relationships happened later. I think I must have been 21 or 22 when I had my first serious relationship. It was a long one, five-plus years,” she told an entertainment website.

“It’s important to always learn from your relationships and move on, because everybody is different, everybody has their own personality. You just have to find someone who is willing to tolerate you. I actually learned a lot of things. I was also very young. You change, you grow, your experiences change you a lot. I started working more. I met so many new people, learned so much from them. And I think all of that changes you as a person. There’s nothing in particular that you should do or shouldn’t do. You just have to be yourself, and find someone who’ll love that about you,” she added.

Sonakshi also joked that while her father is not that bothered about her marriage, her mother has been asking her if she is thinking about getting married soon.