Suniel Shetty all set for an OTT debut

Suniel Shetty all set for an OTT debut 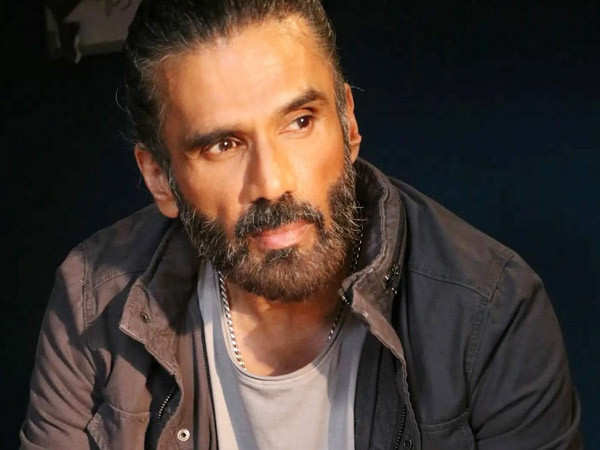 Our celebrities are in love with the OTT content and don’t mind venturing into digital space if something interesting comes their way. After Shahid Kapoor, Ajay Devgn, Sonakshi Sinha… who are all set for an OTT projects, looks like now its Suniel Shetty’s turn to venture into the hottest new medium.

We hear Suniel Shetty has given his nod to an OTT project titled The Invisible Woman. Sources reveal that the project is a noir action thriller series and will be a cool series fileld with action. Tamil hits Thoongaa Vanam and Kadaram Kondan director – Rajesh M Selva will helm these series. According to reports, the actor loved the script in the first go and gave his nod.

Suniel Shetty talked about his new venture in a statement, “A web series today must have something to set it apart from the barrage of narratives that already exist, and the story of ‘Invisible Woman’ immediately captured my attention. I am very happy to collaborate with Yoodlee to bring this show to life and to make my debut in a web series as unique as this.” Now it looks like the actor is super excited for this one.

Suniel Shetty was known for his action stunts in the ‘90s with superhit films like Mohra and Gopi Kishen to his credit. The Invisible Woman also stars Esha Gupta. Meanwhile Suniel Shetty’s son Ahan Shetty is all set with his debut – Tadap. The makers are going to release the film this December and stars him opposite Tara Sutaria.