Harshvarrdhan Kapoor talks about working with his father Anil Kapoor

Harshvarrdhan Kapoor talks about working with his father Anil Kapoor 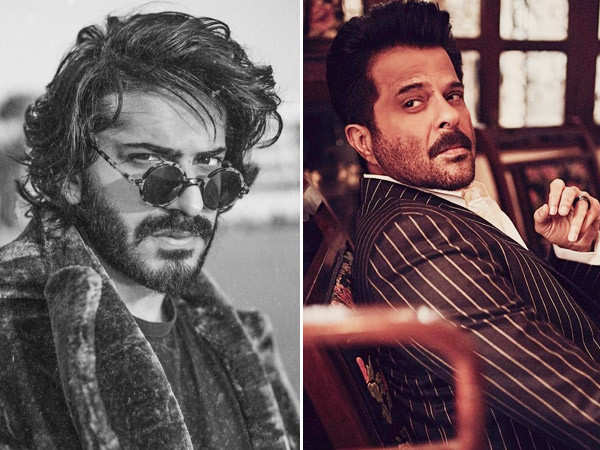 Harshvarrdhan Kapoor’s Bollywood outings – Mirziya and Bhavesh Joshi didn’t impress everyone, but looks like the actor who always wanted to do something different and hatke, has found his ground in OTT content. The actor was seen in one of the anthologies in Ray and then even in AK vs AK. The actor has yet another OTT project with his father Anil Kapoor and today in an exclusive interview with Bombay Times, he talks about working with his father.

When asked does he feel intimidated to work with Anil Kapoor, the young actor’s response was quite honest and impressive too. Excerpts from his interview, “I don’t feel intimidated when I work with my dad. I just do my own preparation, and he does his. Then we see each other on set and do a scene just like other actors working on a project and that’s about it.”

Talking about his choice of films that impresses him and leaves a mark on him, he says that he loves watching arty movies. Udaan, Rang De Basanti some of his favourites. He likes films made by Rakeysh Omprakash Mehra and Anurag Kashyap.