Mouni Roy to get married in January 2022?

Mouni Roy to get married in January 2022? 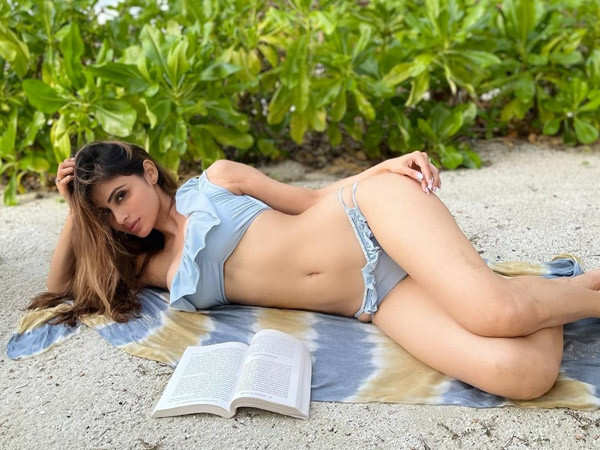 Shooting to success by playing a shapeshifter in Naagin on television, Mouni Roy made a gradual shift to movies and is one of the most popular names on social media and in the industry. The actress who’s always been private about her personal life is now said to be all ready to tie the knot coming year.

According to reports in E Times, Mouni Roy will tie the knot in January 2022 with her beau Dubai businessman Suraj Nambiar. Mouni has been dating Suraj Nambiar for quite some time now, but the actress has always kept it away from the media and never talked about it. But today we hear that the actress will tie the knot to Suraj Nambiar and Mouni’s mother even met Suraj’s parents at Mandira Bedi’s residence in Mumbai. It is said that the wedding will take place in Dubai or Italy and will happen in January 2022.

Mouni Roy has never shared his pictures on her social media page where she is super active. Looks like the actress is in no mood to talk about her love life. But we will keep waiting for official announcements. Meanwhile at the movies, Mouni will be next seen in Brahmastra with Ranbir Kapoor, Amitabh Bachchan and in a Abbas Mustan flick for Netflix sharing screen with the likes of Bobby Deol.