Kunal Kapoor reveals he is an accidental actor

Kunal Kapoor reveals he is an accidental actor 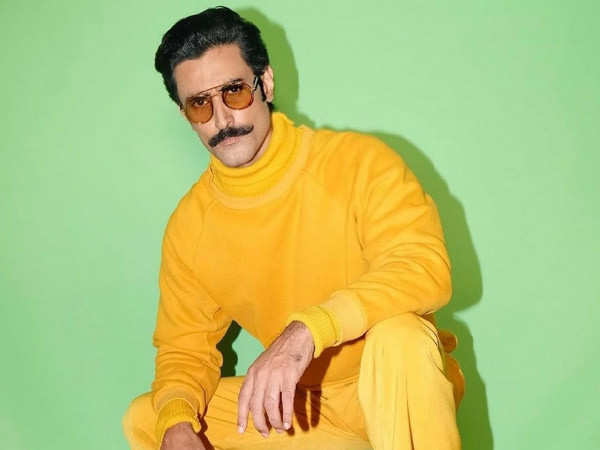 Kunal Kapoor has always remained as one of the most interesting actors. He may not feature in several films but there is something about the actor that makes the audiences sit back and take notice of him. Last month his OTT outing in Empire where he played the Mughal ruler Babur, was much appreciated. Today the actor speaks to a leading daily and talks about his journey to Bollywood.

Kunal Kapoorrevealed that he’s an accidental actor. He never planned to be one but he just happened. He goes back and remembers the time he had tried his hands into several things but his heart wasn’t into it. Right from construction to exporting mangoes to Hong Kong – Kunal had done it all. However one fine day he gets a call from his friend to audition for an ad only if he has his long hair. Kunal who loved his long hair, agreed to audition and bagged the ad. It was during this ad shoot he realized that it’s the film set where he belongs.

He further even adds that while he started off at the movies, some of his friends from the industry warned him that don’t become an actor its very difficult for the outsiders and they even advised him to have a Plan B in place. However Rang De Basanti and YRF films made his friends believe in him. But Kunal further adds that his films didn’t work and suddenly he was said to be finished. But today he agrees that when he does films or any other project, people do look at him and realize he’s an interesting actor. Apart from Empire, Kunal Kapoor was also seen in Netflix’s new offering Ankahi Kahaaniya.