Arjun Kapoor talks about his choice of rolesâ¦

Arjun Kapoor talks about his choice of roles… 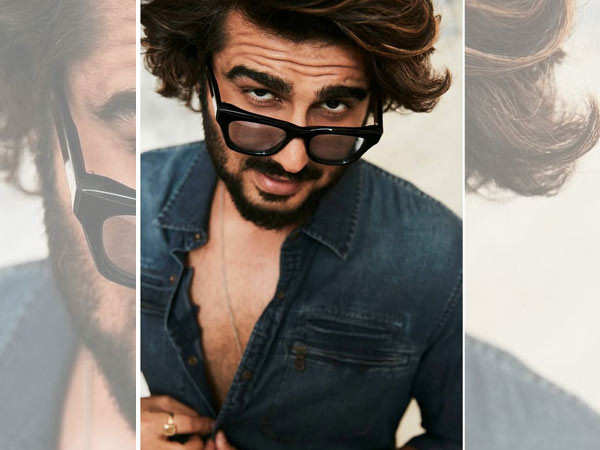 Arjun Kapoor will complete a decade in the industry next year. Right from his first film – Ishaqzaade, the actor has surprised everyone with his roles. He plays a macho and tough guy who can punch goons in films like Ishaqzaade, Tevar, Gunday and then he even plays roles that have a soft and a vulnerable side to him like in 2 States and Ki And Ka. The actor today spoke to E Times and talks about his choice of roles and how he deals with it.

Arjun Kapoor said that both his macho roles and vulnerable ones have been subconscious decisions, “The selection of going against patriarchy or norms is one aspect of it, while the vulnerability is another aspect, and both are subconscious because both are somewhere embedded within my system and personality. However, at the end of the day, Ki & Ka was a known selection of something that you know will make people question certain things, while something like ‘Sandeep Aur Pinky Faraar’ was more about the friction between the social and economic divide, and then there’s a layer of patriarchy and various other aspects.”

He has done some very diverse films alright and we hope he opts for varied choices in the future as well.