Akshay Kumar talks about theatrical releases of his upcoming films

Akshay Kumar talks about theatrical releases of his upcoming films 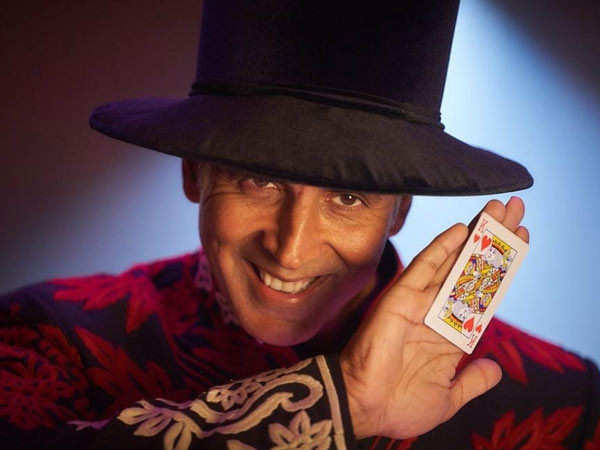 Akshay Kumar was the only superstar in Bollywood who used to have four to five releases in a year. However due to the pandemic, achieving this feat was difficult but looks like he’s all set to continue his record. Recently the Maharashtra government has allowed the reopening of the theatres and Akshay Kumar’s big releases announced its release dates – Sooryavanshi, Ram Setu, Raksha Bandhan.

Today speaking to an entertainment portal, Akshay Kumar shared his views about having theatrical releases in the upcoming months. He says that the film industry had a tough one-and-a-half year. However with this reopening of the theatres has given a new hope to the entire industry and everyone is hoping for the best. Akshay Kumar further adds that everyone is hoping that the worst is over and now going with the flow and hoping audiences return back to the cinemas. He believes as much they missed the audiences, even the audiences missed the entertainment on the big screen. Now it looks like Akshay Kumar really hopes that audiences flocking to cinema halls will bring the much needed change.

Akshay Kumar’s Sooryavanshi releases this Diwali. His YRF backed Prithviraj goes on the big screen on Jan 21st 2022. His next Ram Setu will be a Diwali release for 2022. And Aanand L Rai’s offering Raksha Bandhan will be an Independence week release on August 11, 2022. What a packed diary indeed.