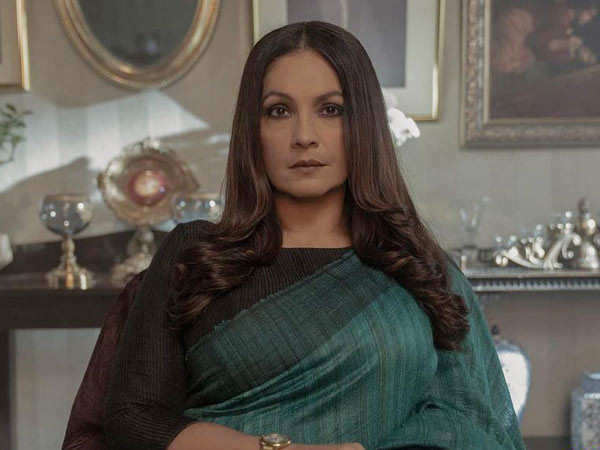 Pooja Bhatt is one of those rare celebrities who speaks her mind – come what may. The actress and filmmaker has been pretty vocal about her struggle with alcoholism and about her journey with sobriety. As she completes five years of being sober, the actress opened up about her journey and all that it has taught her. “I can’t remember a time when I’ve not been in love. With people, yes…but more so with the very idea of love. I looked for love everywhere I went. Chased it down unfamiliar avenues in the dead of the night & even across countries, borders, continents,” she wrote.

“Have a lot of myself to attribute to the ones who loved me back & especially the ones that didn’t. I can’t blame anyone for failing me because the truth is I more often than not, failed myself. And then one day the universe introduced me to the love of my life – Sobriety. And the need for validation from any other source ebbed. A demanding yet fulfilling lover, Sobriety breaks down your defences, bares & reveals your soul, calls out any and all bulls**t, yet clasps your hand tight & ensures you make it through many uncertain nights, filling your dawn with such unimaginable light when you do the most revolutionary thing – say NO to yourself,” she added.

In an interview with Filmfare earlier this year, Pooja Bhatt had spoken about the response she’s gotten after being open about her flaws. “We try to cover up many things. But four years ago when I decided to quit drinking, I decided to be open about it. I  began my career with a film like Daddy, which was about a young girl getting her father who’s an alcoholic to stop drinking. And there I was dealing with the same problem. I reached out to people to let them know that it’s something that could happen to anyone.  Women especially need to be a little bit more open about that. And I was overwhelmed by the response that I got from random strangers,” she had said.