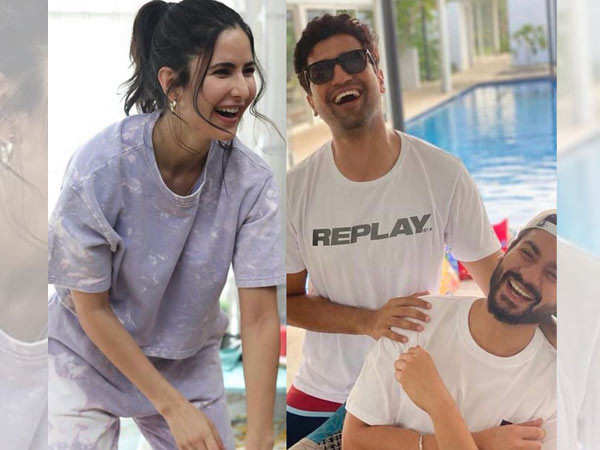 Katrina Kaif and Vicky Kaushal have reportedly been dating for a while now. Even though the two of them haven’t ever officially confirmed the news, there have been several instances where it was rather clear that there is something more than friendship brewing between the two. Several rumours too are doing the rounds that the couple might soon tie the knot. However, there is no official confirmation about that either.

Today on Sunny Kaushal’s birthday Katrina took to Instagram to share a special birthday post for him. Taking to her Insta story Katrina shared a picture of Sunny and wrote, “Happy Birthday, @sunny May your days always be filled with sunshine, joy and love.”