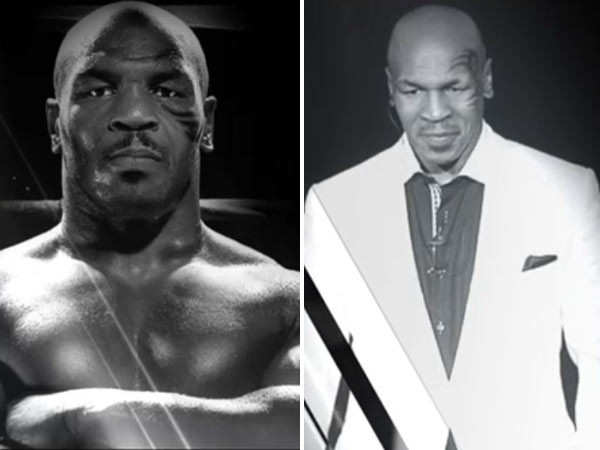 Director Puri Jagannadh’s film Liger starring Vijay Deverakonda and Ananya Panday has been in the news ever since its inception.  The film’s team today further announced that it also has on board the boxing legend Mike Tyson. “The film that narrates the story of a mixed martial arts person will feature ‘Iron Mike’ in a significant and mighty role,” according to a statement from the film unit.

Ramya Krishnan and Ronit Roy also play crucial roles in Liger which is being made in Hindi, Telugu, Tamil, Kannada and Malayalam. It is surely big news that Mike Tyson will be seen sharing the screen space with Vijay in the film and the audience is in for a ride with this one as it only keeps getting more exciting with each passing month.