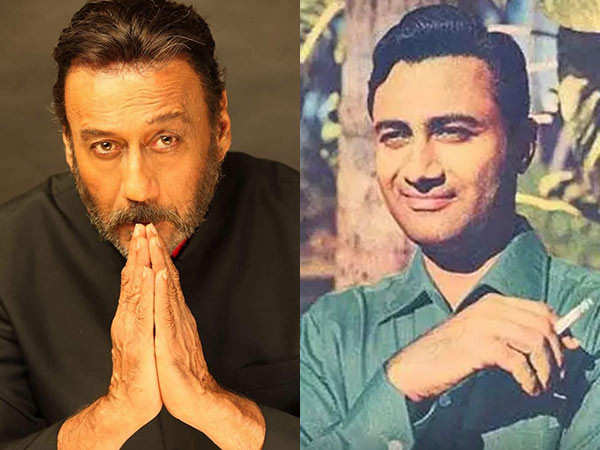 Yesterday was Dev Anand’s birth anniversary. Dev Anand made movies with love and launched several new faces. It was the actor who had launched Jackie Shroff and introduced him at the movies. For those who don’t know, Jackie Shroff’s debut film was Swami Dada by Dev Anand’s Navketan Films.

Speaking to E Times, Jackie Shroff remembered the first time he met Dev Saab. He says that it was Dev Anand’s son Sunil Anand who took him to meet Dev Saab. “I think he had seen one of my advertisements in the morning and so when I was standing in front of him with his son he said, “Subah Subah tumhari tasveer dekhi thi, shaam ko tum mere saamne khade ho. Tumhe ek role dunga main (I saw your photograph in the morning and you’re standing in front of me in the evening. I’ll give you a role).”

And soon he was offered a role and bagged the second lead. The lead role was played by Dev Anand himself. However after 15 days Jackie Shroff got a call again and now when he went to meet Dev Anand, he said that he had given his role to Mithun, but there was still a role for him. “From the second lead hero I became the second lead villain to Shakti Kapoor sir. 15 days mein mera demotion ho gaya (In 15 days I had been relegated),” shares the actor. However Jackie Shroff has no complaints or any regrets about it even today. He sees the opportunity as a blessing and he says, “For me it was a blessing from Dev Saab that his hands were on my head. He laid the foundation for my acting career. He sowed the seeds.”

Now isn’t that really sweet. The actor in the interview further relives several memories with the late superstar. Jackie Shroff’s candidness and the way he relives stories is what always touches our hearts.