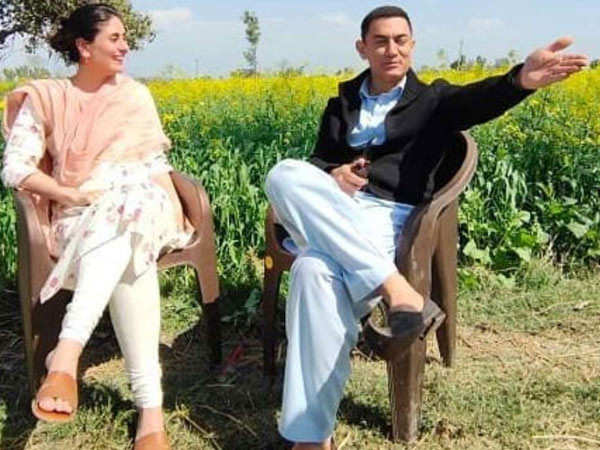 After seeing Aamir Khan’s look from Laal Singh Chaddha, the audiences were super stoked to watch the superstar back on the big screen. The film is a remake of Hollywood blockbuster Forrest Gump that starred Tom Hanks. Laal Singh Chaddha has Kareena Kapoor Khan playing Jenny in the Hindi remake.

The film had faced several delays in shooting due to the pandemic but as it completes its final schedule, the makers have announced a rather special day for it’s big screen release. Aamir Khan Productions and Viacom 18 Studios revealed that the film will hit the screen on Valentine’s day next year. They said, “We welcome the decision of the administration to allow cinemas to re-open from October 22. Due to the delays faced as a result of the pandemic, we will be unable to release our film, Laal Singh Chaddha, this Christmas. We will now be releasing Laal Singh Chaddha on Valentine’s Day 2022.”

Are you excited to watch this biggie in the theatres?