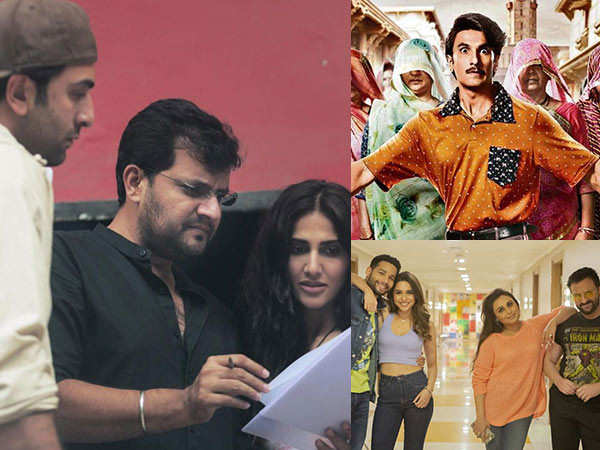 YRF has a massive line up of big films that have been waiting to hit the big screen for almost two years now. First in line for release is Bunty Aur Babli 2. There is a separate fanbase for Rani Mukherji and Abhishek Bachchan’s Bunty Aur Babli that made the audiences crack up with it’s humour and the actors’ impeccable chemistry. Years later, the film is all set for a sequel that stars Siddhant Chaturvedi and Sharvari and has a major appearance by Rani and Saif Ali Khan. After several delays, the film will now be in theatres on November 19, 2021.

Next in line is Prithiviraj starring Akshay Kumar that hit the theatres on January 21, 2022 after which comes Ranveer Singh’s Jayeshbhai Jordan on February 25. March will be treated with Ranbir Kapoor, Sanjay Dutt and Vaani Kapoor’s Shamshera that releases on the big screen on March 18.

Are you excited for this line-up of films?