Team Sooryavanshi announce that the film will release this Diwali

Team Sooryavanshi announce that the film will release this Diwali 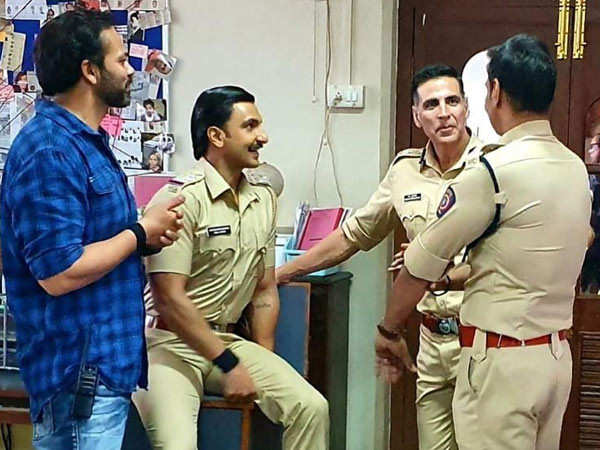 Sooryavanshi directed by Rohit Shetty and bankrolled by Dharma Productions is all set to release in theatres finally. In 2020, when the lockdown was announced, this film was the first of the lot to push their release date. Starring Akshay Kumar, Katrina Kaif, Ranveer Singh and Ajay Devgn, the film is one of the most eagerly awaited releases since last year.

Today, Akshay finally took to Instagram to announce the release of the film with a note soon after Maharashtra Chief Minister Uddhav Thackeray said that theatres of the state will reopen from 22nd October. Akshay wrote, So many families would be thanking Sh Uddhav Thackeray today! Grateful for allowing the reopening of cinema halls in Maharashtra from Oct 22. Ab kisi ke roke na rukegi – AA RAHI HAI POLICE #Sooryavanshi #Diwali2021”.