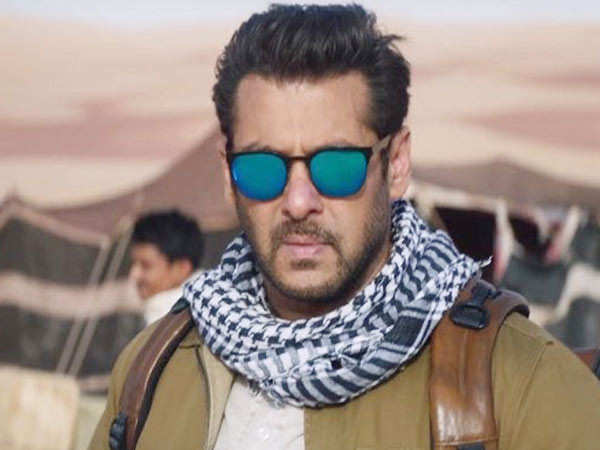 Salman Khan has been in quite a few relationships in his life but his longest one, he says, has been with the reality TV show, Bigg Boss. Salman has been hosting Bigg Boss for about a decade now. He began hosting the show in 2010. In a video shared to the media during a promotional event for the reality TV show, Salman said: “My relationship with Bigg Boss, this is perhaps my only relationship that has lasted this long. Some relationships, what do I say. Let it be. (But) Bigg Boss has brought certain permanence in my life. Though sometimes for those four months, we don’t see eye to eye but when we are parting ways (after a season’s end), we are desperate to reunite.”

This year, the show will have a jungle theme. “This season makes me remember the song – Jungle Hai Aadhi Raat Hai. Not Sultan wala Dangal. Not Dangal wala Dangal, but it will be a different Dangal. 250 cameras will be looking out for every movement in the jungle and will note even a leaf moving. Bigg Boss 15 can be five months long this time,” Salman added.

“I like the show. I get to learn a lot from the show. It tries my patience. Every time I lose my cool, I wish I hadn’t lost it. Then I try harder (to be patient). But the show’s format is such that something keeps happening and then I’ve to go and correct it. So you get to not only learn a lot but also meet so many new people, know their personalities,” he also said.